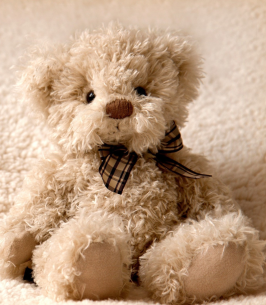 Presley Alexander Dalton, infant son of Leonard Alexander Dalton and Sarah Jackson Dalton, opened his eyes for the first time in Heaven on Saturday, January 1, 2022. He is now held in the loving arms of Jesus.

Presley is preceded in death by his paternal grandfather, Leonard Dalton.

In addition to his parents, Presley is survived by his sister, Airie Dalton; brother, Owen Dalton; his paternal grandmother, Kathryn Lloyd; and his maternal grandparents, Roy Gene and Tammy Jackson.

The family will receive friends from 2:30 pm until 3:00 pm on Thursday, January 6, 2022, in the chapel of Westmoreland Funeral Home in Marion, NC. A funeral service will follow at 3:00 pm at the funeral home.